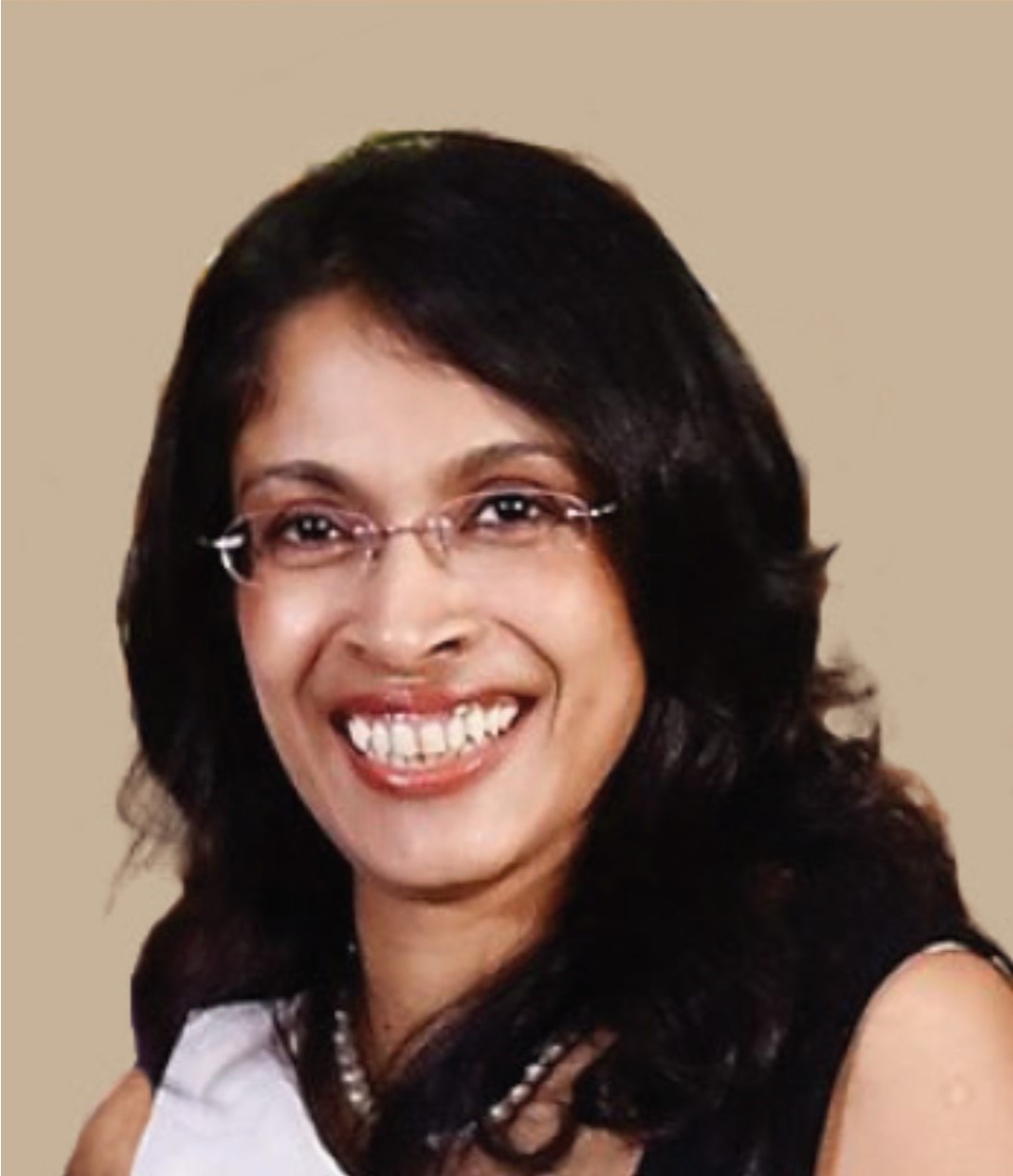 The International Society for Infectious Diseases (ISID) is proud to announce that Professor Neelika Malavige will be joining the ISID’s Executive Committee as of March 10, 2020. Neelika has been the Director of the Centre for Dengue Research at the University of Sri Jayewardenepura since 2012 and she has published extensively on dengue, for which she has won many awards.

Professor Neelika Malavige graduated from the Faculty of Medicine, University of Colombo, and carried out her doctoral studies at the MRC Weatherall Institute of Molecular Medicine, University of Oxford, which was funded through a Commonwealth Scholarship. She returned to Sri Lanka to take up an academic position at the University of Sri Jayewardenepura, Sri Lanka in 2008 and has been affiliated to University of Oxford as an academic visitor since then.  She was elected as the Fellow of the Royal College of Physicians in London in 2015 and the Royal College of Pathologists in 2015.

“The ISID is the largest and the only infectious disease society that has members all around the globe. This organization has taken a lead role in setting guidance, discussions and engaging scientists/health care personnel even in the most disadvantaged regions by providing research grants and fellowships. I have been a council member of ISID since 2012 and was a recipient of a small grant in 2010. Therefore, I consider it an honor and the greatest privilege to now be a member of the executive committee. ” Neelika says of her role on ISID’s Executive Committee.

Neelika has done extensive research related to dengue, particularly focusing on factors that lead to severe dengue, identification of biomarkers and mediators of vascular leak in dengue. Her group has identified several mediators that cause vascular leak and she has headed several clinical trials to determine efficacy of treatment for dengue.